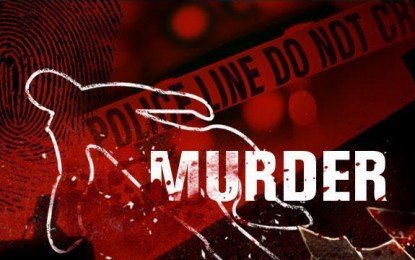 BASSETERRE, St.Kitts – Four days after the Federation recorded its first homicide for the new year following the shooting death of a male teenager on Nevis , another criminal fatality has taken place on the sister isle.

Although the victim’s identity has yet to be confirmed by police, condolences have been expressed via social media including the woman’s name and photo.

This media house understands that she has been identified as Dawn Morton who is believed to be in her 40s or 50s.