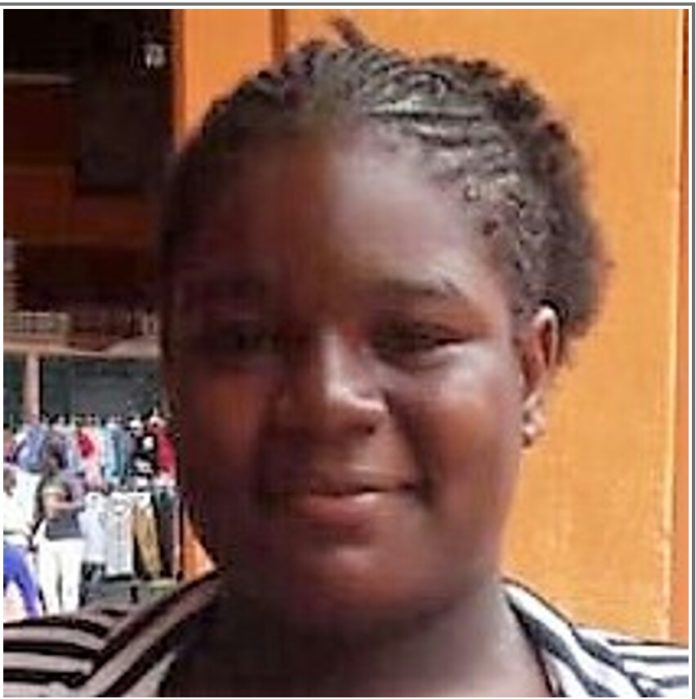 BASSETERRE, St.Kitts– A top cop within the ranks of the Royal St. Christopher and Nevis Police Force has advised minors to keep their parents or guardians informed about their whereabouts whenever they will be away from home beyond the time expected.
Assistant Commissioner of the Crime Directorate Andre Mitchell made the appeal in light of the 15-year-old school girl, J’Mique Isaac of Conaree Village, who returned home on Monday 18th September, shortly after an official missing person flyer was issued that day.
“Let me say to our young persons, your parents or legal guardians are responsible for you, and it is your duty to inform them of your whereabouts whenever you will be away from home beyond the time you were expected home. Irrespective of how you feel or think about your time away from home, they are worried and concerned when you fail to return home when expected.”
Two days after the teen retuned home, police gave an update via a press release on the evening of Wednesday 20th September.
“The teen returned home unharmed on Monday 18 September 2017, and she was later interviewed by an investigator of the Special Victims Unit, and discharged in the custody of her mother,” it read.
Mitchell has thanked all who were instrumental in this investigation as well as the various media establishments for circulating the missing person poster.
Isaac, a student of the Washington Archibald High School, was then reported to have last been seen on Friday 15th September about 12noon wearing her uniform.
Notably, the delay in providing an official report to the media was formally criticised by a well-known senior journalist via an email reply to the police’s press release.
“This is quite unprofessional and irresponsible. It is also unfair and insensitive to have the nation worrying and fearing the worse especially in light of the recent tragic case involving Leanna,” she said in part.