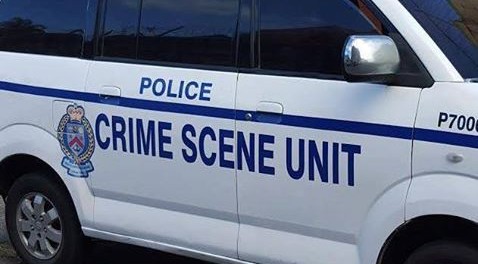 BASSETERRE, St. Kitts (Friday 15th November 2019) – Police on St.Kitts are currently trying to track down the whereabouts of a high speed driver who they say almost struck an officer and allegedly fired gunshots while being chased on a late night earlier this week in the La Valley area.

The Police Public Relations Department is reporting that on Sunday 10th November 2019, police were carrying out a routine vehicle check point on the main road in the La Valley area at about 11:15 p.m. when a vehicle sped recklessly through the check point without stopping.

It is further stated that an officer had to take evasive action to avoid being hit by the vehicle. Officers set chase and caught up with the vehicle, however, the driver kept going.

Additionally, according to police, responding to what the officers believed to be gun shots, they returned fire and that the vehicle came to a halt after a tire was blown out by an officer.

Reportedly, the suspect jumped from the vehicle and made his escape in the dark into a nearby bushy area.

Investigations into the incident are ongoing regarding that driver who abandoned the vehicle following the police chase.