Later that day saw a ‘Labour On The Move Food Fair’ at Ponds Pasture and also at Green Tree Lawn.

A Church Service was held on Sunday 2nd May at Antioch Baptist Church located at Lime Kiln followed by a ‘Wine and Cheese Soiree’ event at the Galxay located at Port Zante that night.

A Health and Wellness Club Walk was held on the morning of Saturday1st May from the RLB Memorial National Heroes Park to Kittitian Hill Resort and back followed by a Backyard BBQ at Dewars Estate that night.

Notably, the SKNLP usually organises a worker’s day march to commemorate Labour Day which has been on pause since the COVID-19 pandemic.

The march has usually been held under the banner of the SKNLP celebrating its position that the social and economic progress of workers in the federation is credited to the labour movment.

Labour Day is a worldwide observed holiday which highlights the economic and social accomplishment of the working class people. 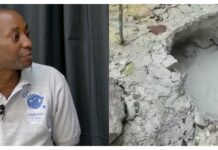 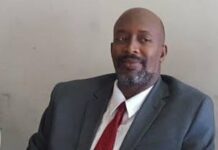 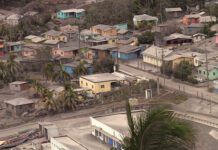 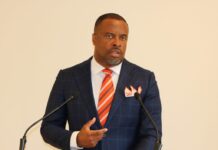