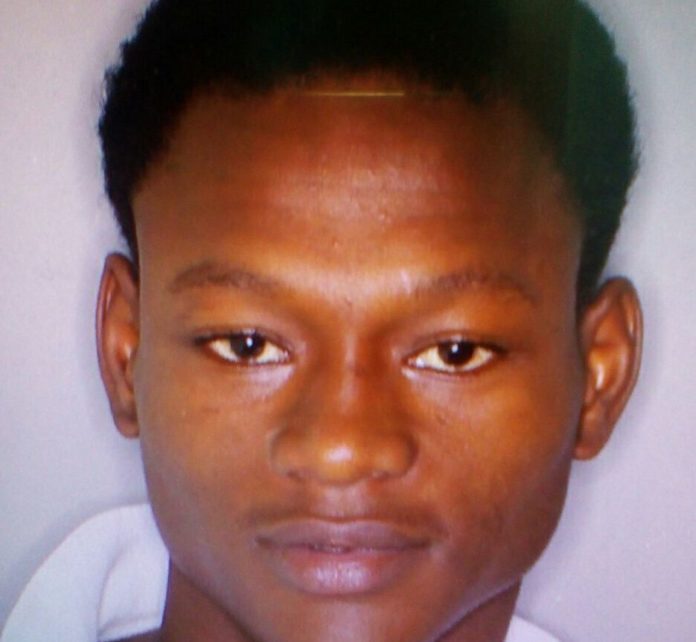 BASSETERRE, St.Kitts– This media house has discovered that the young man accused of the recent shooting death at the Joseph N. France General Hospital was attacked in the dead man’s village in 2015 on a similar day of the week.

Three days after the incident ( Friday 23rd June), police reported that charges were laid against 23-year-old Shakeem Cranston who was arrested that day in relation to a shooting incident at the hospital.

Reportedly, he was formally charged and cautioned for the offence of murder regarding 31-year-old Darnel Govia of Phillip’s Village.

According to police, Cranston was apprehended shortly after the incident on that morning as a result of a quick and coordinated response by officers of the Special Services Unit and the St. Johnson’s Police Station.

Interestingly, the deadly attack he is being accused of took place on a similar day- Tuesday 20th (June).

Police had reported back then that sometime after 7.00PM Cranston, formerly of College Street Ghaut, was shot in Phillip’s Village.

The shooting incident was said to have happened at an area called Plum Tree.

Reportedly, initial reports indicated that Cranston was approached by three (3) persons in dark clothing while washing his hands at a stand pipe.

In accordance with the police, the individuals had firearms in their hands and discharged the weapons in his direction hitting him several times.

Further information revealed that police and medical services responded to the scene and the victim was taken to the Joseph N. France General Hospital where he was treated and is in critical but stable condition.

Shortly following that shooting incident, there were rumours claiming that the young man was killed.

In relation to the fatal hospital shooting, this media house understands that Govia was accompanying someone at the pathology lab and whilst waiting on the outside the shooting incident happened around 9:00 AM.

Police say that investigations revealed that he was shot by an assailant and later died of his injuries.

Govia’s death pushed the Federation’s homicide count to 16 to date with ten on St.Kitts and the remainder of six on Nevis.