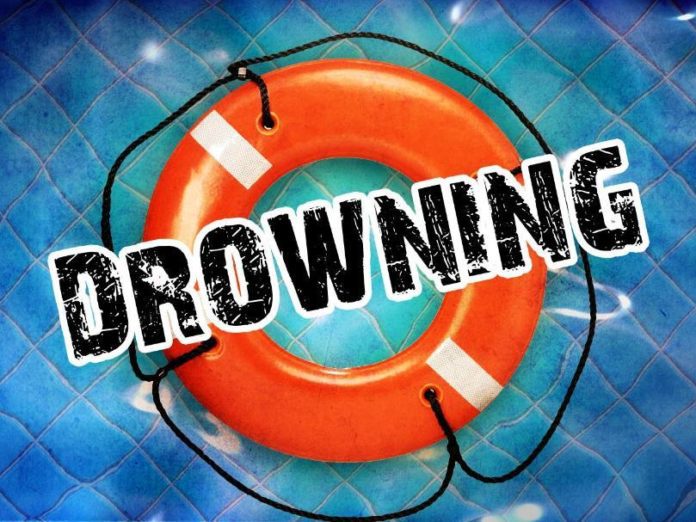 BASSETERRE, St. Kitts (Friday 13th September 2019)–Police have reported that a young man in his 20s drowned in the Saddlers area on the morning of Saturday 7th September.

Dead is 23-year-old Marcus Rubaine of that community.

Enquiries so far have revealed that Rubaine and one other person went diving at Lavington Bay at about 7 a.m, and that sometime later, he experienced difficulty at sea and drowned.

Reportedly, his body was removed from the water by a civilian, brought to the shore and the Emergency Medical Services was summoned.

The District Medical Doctor arrived at the scene and pronounced him dead while technicians from the Crime Scene Unit processed the area.

Police say an autopsy will be performed to determine the cause of death.