BASSETERRE, St.Kitts (Friday 29th November 2019) –A tourist has been killed while his/her car passenger is hospitalised and a taxi driver discharged from the hospital following a two-vehicle crash at the South East Peninsula this week.

An autopsy will be scheduled to determine the exact cause of death of the visitor whose identity has not been disclosed as yet.

Photos received by this media house show both vehicles extensively damaged with the rental vehicle seen in a bushy area and the taxi bus on the road.

Reportedly, the front seat passenger of the car and the driver of the bus were taken to the Joseph N France General Hospital by the Emergency Medical Service.

According to The driver of the car was pronounced dead at the scene by the District Medical Officer.

The driver of the taxi bus sustained minor injuries.  He was treated and discharged. The passenger of the car underwent surgery and is warded in a critical condition. 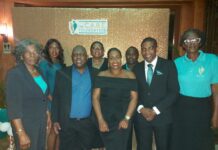 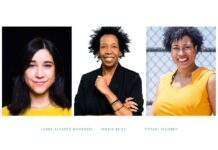