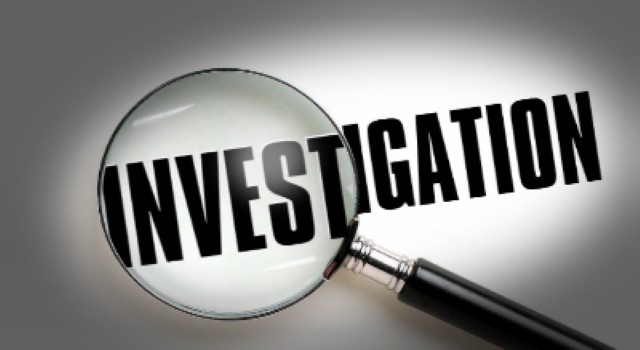 BASSETERRE, St.Kitts (Friday 27th November 2020)- Members of the media are expecting a follow-up report concerning a young woman, 32-year-old Rochelle Bennett alias ‘Boom Boom’ of George Street, Newtown who was recently found unconscious with wounds about her body on a sidewalk in her community.

Details of an autopsy report from a police press release, issued on Thursday 26th November 2020, continues to be debated by members of the public but that report is currently on hold as the police public relations department has asked media workers to hold off on publishing or sharing the story relating to the autopsy until further update on the matter.

Police say some time after 4 p.m. on Sunday 22nd November, Beat and Patrol reported to the Criminal Investigation Department that a woman was found unconscious on the sidewalk along the Newtown Bay Road in the vicinity of the T-junction at the end of Sandown Road.

Bennett had a number of wounds about her body. She was transported to the JNF General Hospital via the Emergency Medical Service ambulance where she died late that night.

Personnel from the Forensic Department visited and processed the scene in Newtown.

The Police are making an appeal to anyone with information regarding this incident to contact the Violent Crimes Unit by dialing 467-1887, 467-1888, 662-3468, their nearest Police Station or the crime hotline at 707 where information can be given anonymously.

Up to press time on Thursday 26th November no further update was given.

CMO: Priority Groups Order System No Longer Being Followed In Vaccination Roll Out

Getting Vaccinated Quickest Way Back To Normal Says Dr. Wilkinson

CMO: Priority Groups Order System No Longer Being Followed In Vaccination Roll Out

Getting Vaccinated Quickest Way Back To Normal Says Dr. Wilkinson