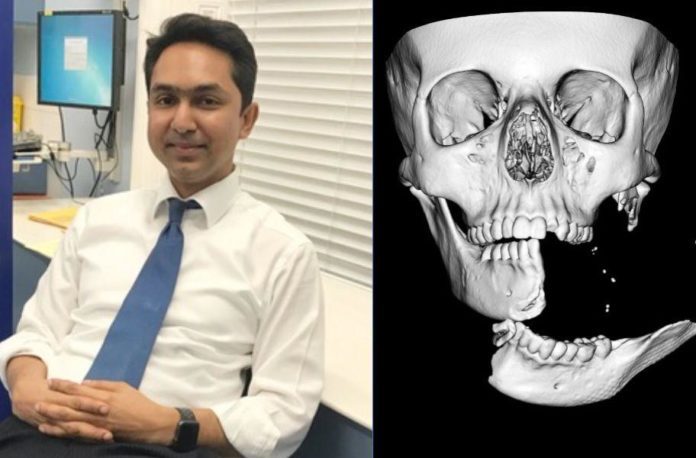 Surgeon Ricardo Mohammed-Ali who was born and educated in Trinidad and Tobago, is being hailed a hero in England for the reconstructive work he did on the face of a 15-year-old girl whose jaw was torn away in a horse-riding accident.

Mohammed-Ali, who attended the St Stephen’s College, Princes Town and obtained his medical degree at the University of the West Indies, has been residing in the UK for the past 16.

On the “BBC Break­fast” show last Fri­day, Ec­cles said her jaw was at­tached to her body on­ly by a bit of skin and the hel­met she was wear­ing at the time.

Ec­cles’ in­jury was de­scribed by doc­tors as the worst they’ve seen out­side of a war­zone.

Mo­hammed-Ali also appeared on the show and said: “I got a call from one of my ju­niors, which was a bit odd that said we’ve got a pa­tient that is com­ing in and their jaw has been sep­a­rat­ed from their face.”

“It’s not of­ten you get a call like that. You get a frac­tured mandible, or a frac­tured cheek­bone, up­per jaw, low­er jaw,” he said.

He described Emily’s facial injuries as some of the worst he has seen in a child outside a war zone.

“Emily’s injury was significant in that the entire left side of her lower jaw from the front of the jaw to the joint was pulled away from the face and only retained by a small strip of skin,” he said.

“The nerves that supply sensation to the lip and chin were torn on both sides. Branches of the facial nerve that move the muscles of the lower lip were severed on both sides. The lower part of Emily’s face was only attached by a piece of skin.

“It could have been worse, but it is one of the most significant injuries that I have seen in a child outside of areas of conflict.”

He added he is “extremely pleased with her recovery so far”. 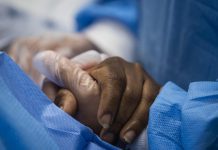 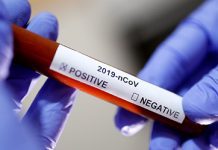 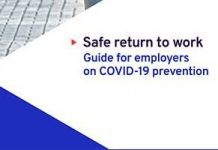