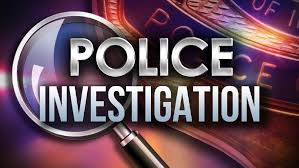 Basseterre, St. Kitts, January 17, 2017, (RSCNPF): The Police are seeking the assistance of the public with apprehending a man involved in a sexual assault incident in the Central Basseterre area.

On Saturday (January 13) the Police responded to a call from someone who reported that they were hearing their neighbour screaming. Investigations so far have revealed that sometime after 10 p.m. the offender entered the victim’s home and demanded that she hand over all her jewelry and money, threatened to shoot her, then sexually assaulted her.

Any person with information regarding this incident are asked to call the Special Victims Unit at the Basseterre Police Station at telephone number 465-2241 ext 4232 or 4252, the nearest Police Station or Crime Stoppers at 1-800-8477 (TIPS).