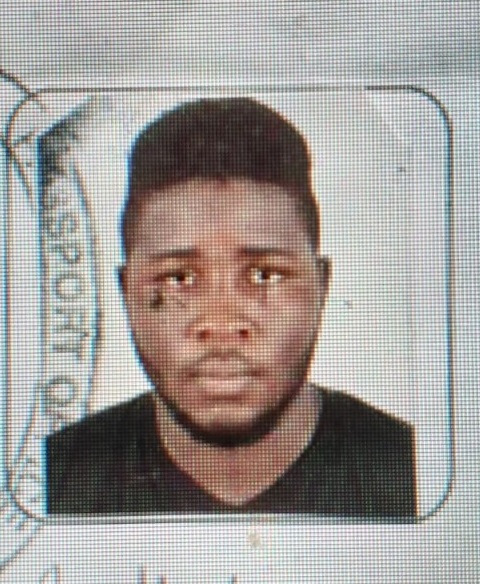 BASSETERRE, St.Kitts (Friday 7th February 2020)– Police on St.Kitts are currently trying to track down the whereabouts of a second Kittitian male last seen wearing all black clothing, similar to a first reported missing individual not seen over one month to date with updated details regarding when he was last seen.

Police say he was last seen on the night of Friday 31st January 2020 walking along the Kim Collins Highway wearing a black shirt and a long black pant.

Henry is described to be of a dark skin complexion, 5’ 7’’ in height and a medium built with black eyes and black hair.

Meanwhile, police continue to search for 21-year-old Charlvin Marks of Verchilds Heights who was last seen on Thursday 19th December 2019.

On Tuesday this week (4th February), police issued a missing person poster regarding Henry and also re-issued one for Marks with more details including an updated photo.

Marks’ is described to have a dark skin complexion with black hair and black eyes. Furthermore, he has a medium build with features of a scar on the center of the nose and facial hair.

According to the additional information provided by police, he is 5’ 11’’ height.

As reported by police in the latest poster provided, Marks was last seen leaving home on December 19, 2019 wearing a black sweater and a black sweatpants, with a backpack on his back and a t-square in his hand.

Originally, in the first poster for Marks issued on Thursday 30th December 2019, however, police said he was last seen at about 6:30 p.m. at the Clarence Fitzroy Bryant College wearing a black sweater and a black sweat pants, with a back pack on his back and a t-square in his hand.

Police are making an appeal for persons with any information regarding the whereabouts of these two men to contact the Criminal Investigation Department at 465-2241, the nearest Police Station or the crime hotline at 707. 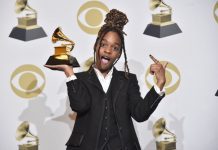