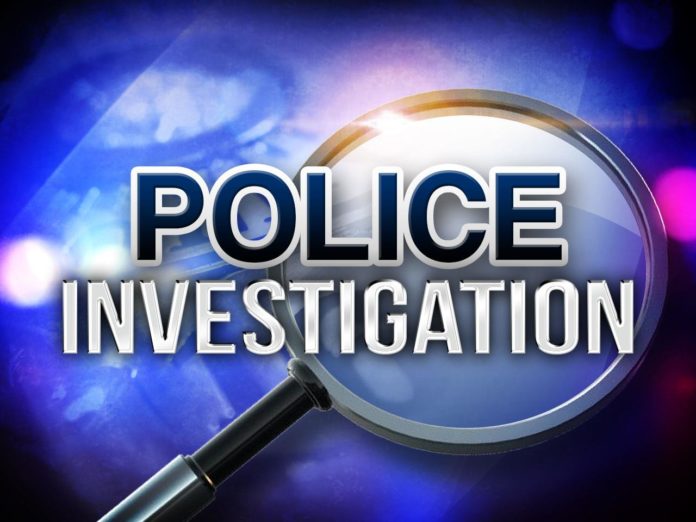 BASSETERRE, St.Kitts-Less than a week after a young woman was allegedly raped by a member of the St. Christopher and Nevis Police Force, the officer in question has been arrested and suspended until the case is tried in court.

A police statement issued on Friday 23rd June indicating that the cop was arrested, formally charged and cautioned for the offence of Rape stemming from an incident occurred on Sunday 18th June.

Information reaching this media house indicates that the victim is 18 years of age.

The local authorities say that the incident was reported to the police and an investigation was initiated.

The charges were brought as a result of the findings of the investigation.

Reportedly, the officer has been suspended from duty pending the determination of the outcome of the case.