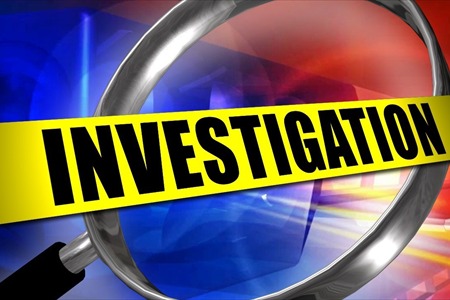 BASSETERRE, St.Kitts (Friday 23rd August 2018) – Three days after the latest homicide victim Kasim Buchanan was found dead at his home- situated in an alley that connects Nevis Street and College Street Ghaut- one young man was left wounded following a shooting incident within that area.

Police say that at about 8:15 p.m. on Wednesday 22nd August, several units of the Royal St. Christopher and Nevis Police Force responded to a report of gunshots being fired at Nevis Street.

Upon arrival, Henry was found in a yard with what appeared to be a gunshot wound to his leg.

He was transported to the JNF Hospital by the Emergency Medical Service.

Preliminary investigations have revealed that Henry was sitting in an alley in the vicinity of Nevis Street with several other persons when gunshots were fired by an unknown assailant.

Reportedly, he ran away from the scene and was hit by a bullet in the leg.

He is currently being warded at the JNF Hospital where he is listed as being in a stable condition.

Police investigations into this and other matters are ongoing. Persons with information about this incident are urged to call the Violent Crimes Unit at 467-1887/1888 or 662-3468 or their nearest Police Station.