BASSETERRE, St.Kitts (Thursday 19th September 2019) – After being shot at yesterday (Wednesday 18th September), a man reportedly ran into a police officer while trying to escape his attacker.

Police are investigating a shooting incident in which 53-year-old Ivan Dunrod of West Bourne Ghaut was wounded.

Investigations so far have revealed that sometime after 5 p.m., Dunrod was by a shop in Keys Village when he was approached and shot by an assailant. Dunrod ran from the scene and met an Officer who was in the area. The officer transported him to the JNF Hospital in the Police vehicle. Dunrod was treated for injuries to his arm and is listed as being in a stable condition.

Members from the Crime Scene Unit visited and processed the scene

Police are making an appeal to anyone who might have any information in relation to this incident to call the Violent Crimes Unit (VCU) at 467-1887, 662-3468 or their nearest Police Station. Persons can also share information using the crime hotline 707. 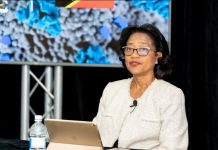 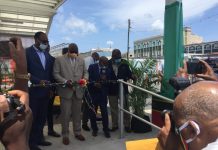 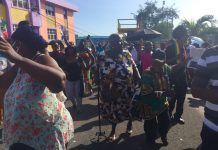