BASSETERRE, St.Kitts (Thursday 31st December 2020)- A man in his 60s recently found tied up and wounded in East Basseterre community was discovered after he called for help, according to details coming from police.
The victim has been identified as 67-year-old Thomas Rennix of East Street, Newtown.

As reported, at about 12:30 a.m. on Tuesday 29th December 2020, police responded to the Fisheries Complex after a report was made by personnel at the facility that a man was found next to a container calling for help.
Upon arrival the Officers found Rennix semi-clad with his hands bound behind his back. He had what appeared to be lacerations to the head and face.

He was transported to the JNF General Hospital and warded in a critical, but stable condition. Investigations into the matter are ongoing.

Persons with information regarding this incident are urged to contact the Criminal Investigation Department by dialing 465-2241, their nearest Police Station or the Crime Hotline at 707 where information can be given anonymously. 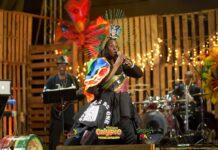 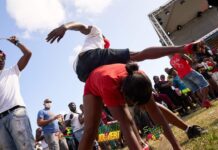 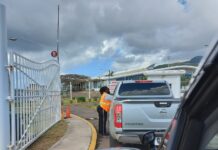