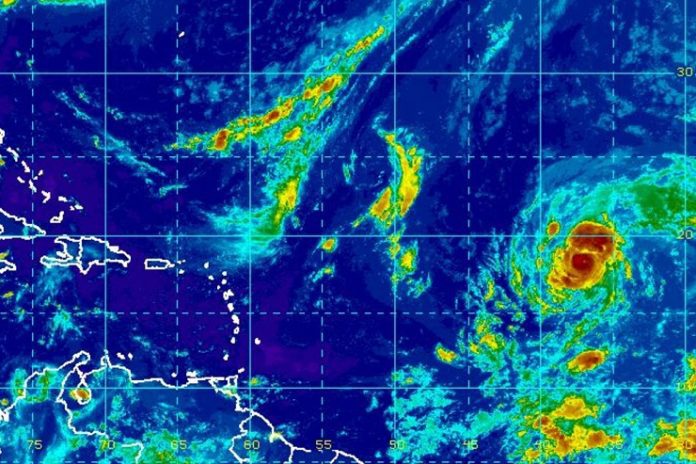 And while disaster officials in the Leeward Islands say it’s still not posing a threat at this time, they’re keeping a close eye on it.

“Fluctuations in strength, up or down, are possible during the next few days, but Irma is expected to remain a powerful hurricane through the weekend,” it added.

Acting director at the Barbados Meteorological Services Sonia Nurse told the Nation newspaper that the hurricane was still a long while away and although the models were diverging, they do not bring the centre anywhere over the island.

“It would still be to our north east so we will continue to monitor the system. By tomorrow we will have a better idea of where the system is likely to go, but even then it would still be a long way from us,” she said.