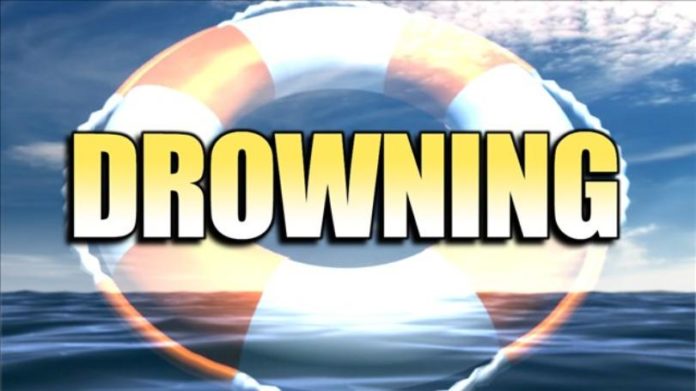 BASSETERRE, St. Kitts (Friday 6th March 2020)- “Asphyxia secondary to drowning” has been ruled the cause of death in the case of a fisherman,51, whose raft overturned in Dieppe Bay waters over the past weekend.

Notably, asphyxia speaks to what happens when the body suffers a lack of oxygen (suffocation) which results in unconsciousness or death. Furthermore, in simple terms in this context, secondary refers to what comes after.

The Police are investigating an incident in which a man is believed to have drowned at sea.

Reportedly, Jules was last seen fishing on a raft at Dieppe Bay at around 8:30 a.m. on Friday 28th February 2020. Sometime thereafter, the raft was seen overturned in the water and his body was found shortly after following a search.

The autopsy was performed by Pathologist Dr. Naudice Phillip on Monday 2nd March.