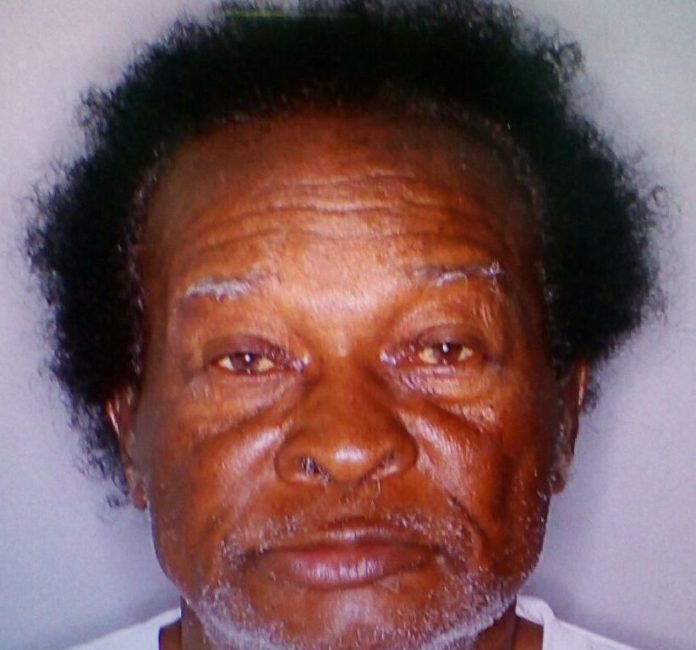 BASSETERRE, St. Kitts– Over the past weekend, an elderly man was charged with wounding with intent earlier that week.

Reportedly, he has been arrested and charged with the offence of Wounding With intent, stemming from a stabbing incident which occurred on Tuesday 20th June  (June 20) in the Buckley’s Housing Development.

Information reaching this media house indicates that the incident resulted from a domestic dispute.

Reportedly, Dore was taken into custody on the day in question and was formally charged and cautioned last Friday (23rd June).