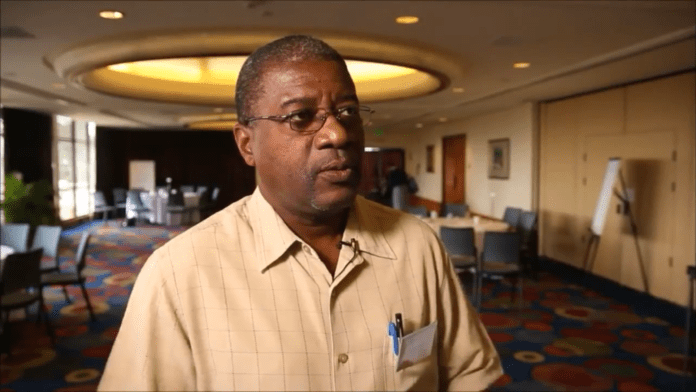 BASSETERRE, St.Kitts-Forced retiree former Chief Medical Officer (CMO) Dr. Patrick Martin,58, has collected his payment five days after publicly correcting Prime Minister Dr. Timothy Harris who had said that he (Dr. Martin) was paid already when such was not the case at the time.

“There has been a development, the payments that were due to me and the Prime Minister claimed I received, were delivered on Friday August 4” Dr. Martin said to WINNFM on Saturday 5th August.

Appearing on that radio station’s weekly edition of ‘The Bigger Picture’ six days before, aired on Sunday 30 July, Dr. Harris seemingly lashed out at Dr. Martin claiming that he was “properly paid” and accused him of making a “political hay” about the retirement matter.

PM Harris had expressed: “Dr. Martin has no reasonable and rational expectation to anything other than to get the payment which was properly paid to him, and to me for him to as it were be trying to be making a political hay about this is highly irresponsible and unprofessional.”

In response to that wrong piece of information given, Dr. Martin issued a media statement three days after on Wednesday 2nd August saying: “I wish to state categorically that to date, I have not received any monies that are due to me as a consequence of my retirement from the public service.”

The former CMO also touched on reserving his legal rights to defend his dignity.

Dr. Martin, was pushed at the center of controversy involving the Harris-led government in June last year after he interrupted a stem cell research activity, which he did not authorize, being conducted at the private ward of the Joseph N. France Hospital.

After making the discovery, he ordered a Brazilian physician, not licensed to work in St. Kitts, off the hospital’s compound.

Within 24 hours that scandalous incident, he got a letter at 3:00 PM instructing that he take pre-retirement leave effective midnight.

A recent incident which further fuelled more controversy surrounding this pre-retirement matter came last month (July) after he received a second, delivered by two police officers to his home, which pushed his scheduled retirement four months early ahead of the November 2017 expected timeframe. 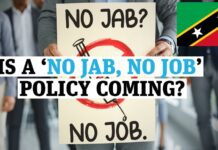