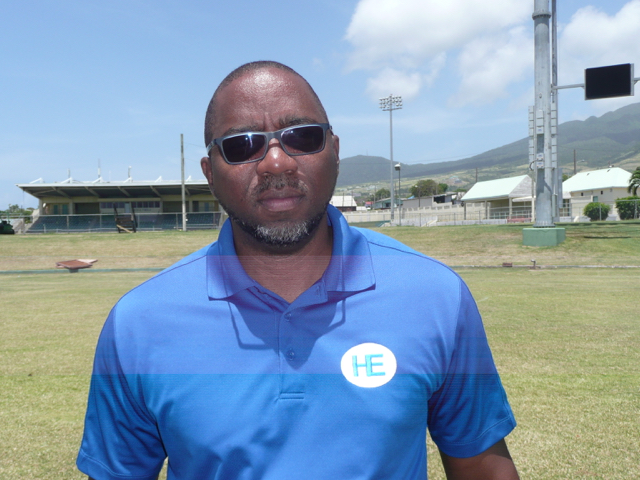 He was at the time addressing the media a press briefing held on Tuesday 17th April at the Warner Park Cricket Stadium designated event venue.

About concert sponsorship side of things, Hobson informed that “We are in the process of meeting with sponsors and partners. That also is going very well. Hopefully by the end of the month, we’ll be able to unveil the full list of sponsors for the Music Festival.”

The final wave of entertainers to complete this year’s entertainers was held in February and early sale of discounted online tickets kicked started at EC$95 increasing by $10 every month leading up to the festivity.

The Chairman of the Production and Artistes Selection Committee for the St.Kitts Music Festival, Jonel Powell, remarked that the line-up reflects quality over quantity summed up from the EC$2 million budget.

The 22nd yearly three-nightly concert is slated to take place from Thursday 27 to Saturday 30th June.

The official line -up for the respective nights are as follows: