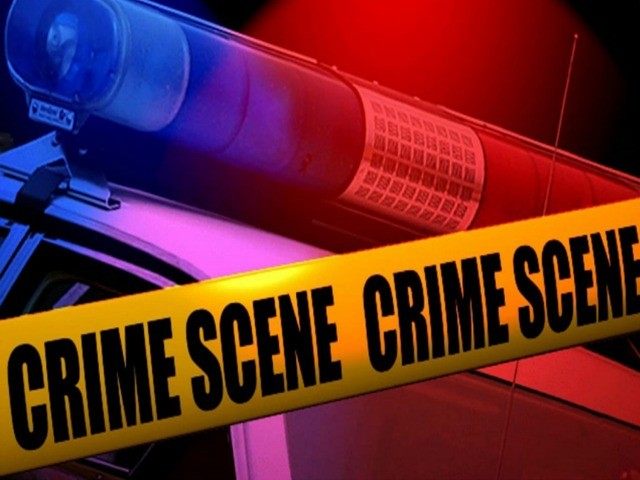 BASSETERRE, St.Kitts– Police are reporting that a body was found in the mountainous Olivees area last night Wednesday night (14 June).

Although, the body has not yet been officially identified by the authorities, credible sources have confirmed to this media house that it is the remains of missing teen 17-year-old Leanna ‘Tiney’ Napoleon.

Napoleon, who has been missing for over a month now, was last seen on Monday 8th May in the vicinity of Buckley’s Site and Fort Street.