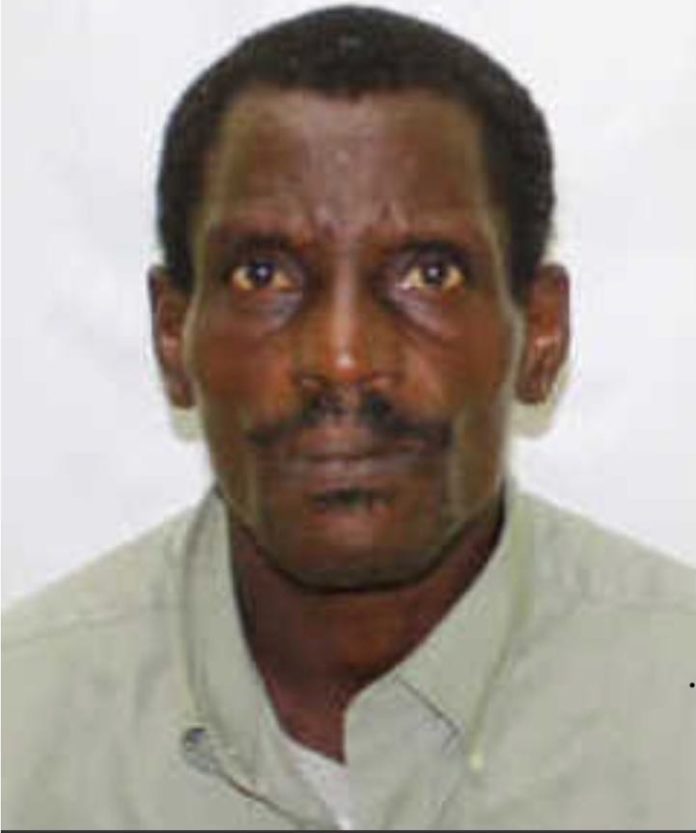 BASSETERRE, St. Kitts (Wednesday 12th September 2018) – A 58-year-old man attacked by gunmen while seated in his car last week in New Road died from multiple gunshots to his head according to an autopsy report.

On Thursday 6th September, police received a report of a shooting incident at about 10:40 p.m. and responded.

Preliminary investigations revealed that Ryan was sitting in his car in the area of Charles Halbert Street when two armed men approached him. Reportedly, they opened fire and he was shot several times about the body. He succumbed to his injuries at the scene.

A post mortem was performed some four days later (10thSeptember 10) by Forensic Pathologist, Dr. Valery Alexandrov who police say “concluded that death was as a result of multiple fatal gunshot wounds to the head.”

At the crime scene that night, technicians from the Forensic Department visited and processed the area and took items of evidential value into police custody.