Basseterre, St. Kitts, May 10, 2019 (RSCNPF): Alkivaides David of California was arrested by the Anti-Narcotics Unit at the RLB International Airport on May 09, 2019 on three warrants.

David was charged for Possession with Intent to Supply, Possession of Controlled Drugs and Importation of a Controlled Drug into the Federation. This was in relation to an investigation launched on May 07, 2019 into the circumstances surrounding material suspected to be cannabis on a private aircraft.

He appeared at the Basseterre Magistrate Court on May 10 and was granted bail with conditions for the offences. The conditions were a cash bail of $30,000 to be paid forthwith, a sum of $50,000 with two sureties, ordered to surrender all travel documents and ordered to report to the Frigate Bay Police Station daily.

David is expected to appear at the Basseterre Magistrate Court on Tuesday, May 14, 2019. 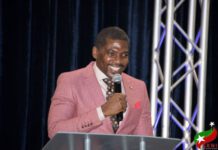 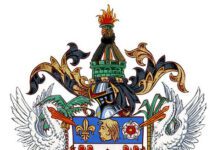